A Glance at the Charming Town

From Wikipedia, the free encyclopedia


Swan Reach is a river port in South Australia 127 km north-east of Adelaide on the Murray Riverbetween Blanchetown and Mannum in South Australia. It is on the left (or east) bank of the river. The Swan Reach Ferry is a cable ferry crossing operated by the state government as part of the state's road network. Swan Reach, with all parts below Lock #1, is also one of the lowest parts of the river. It is currently (2009–2010) about 1.5 metres below its normal level. At the 2006 census, Swan Reach had a population of 235.[1] 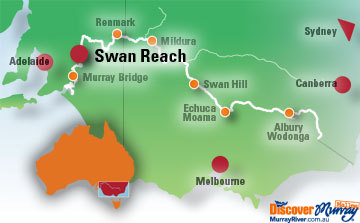 Swan Reach was first settled in the 1850s and was originally the largest of five sheep and cattle stations in the area. it soon became one of the first riverboat ports in South Australia and was a loading port for grain and wool.

Swan Reach has an area school, hotel and bottle shop, general store and post office, an 'Op Shop' that opens in the Town Hall on Wednesdays and Fridays, and a 'fast food' Take-Away shop near the ferry. There is a Lutheran church, with regular services, and a Lutheran pastor in residence. Anglican and Roman Catholic services are held monthly. 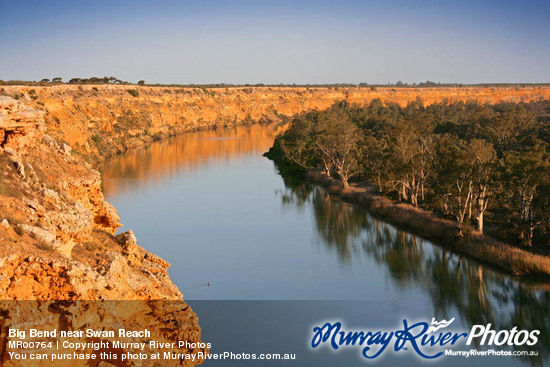